Android 10 Smartphone List: When Will My Phone Get Android

Home > Technology  > Android 10 Smartphone List: When Will My Phone Get Android 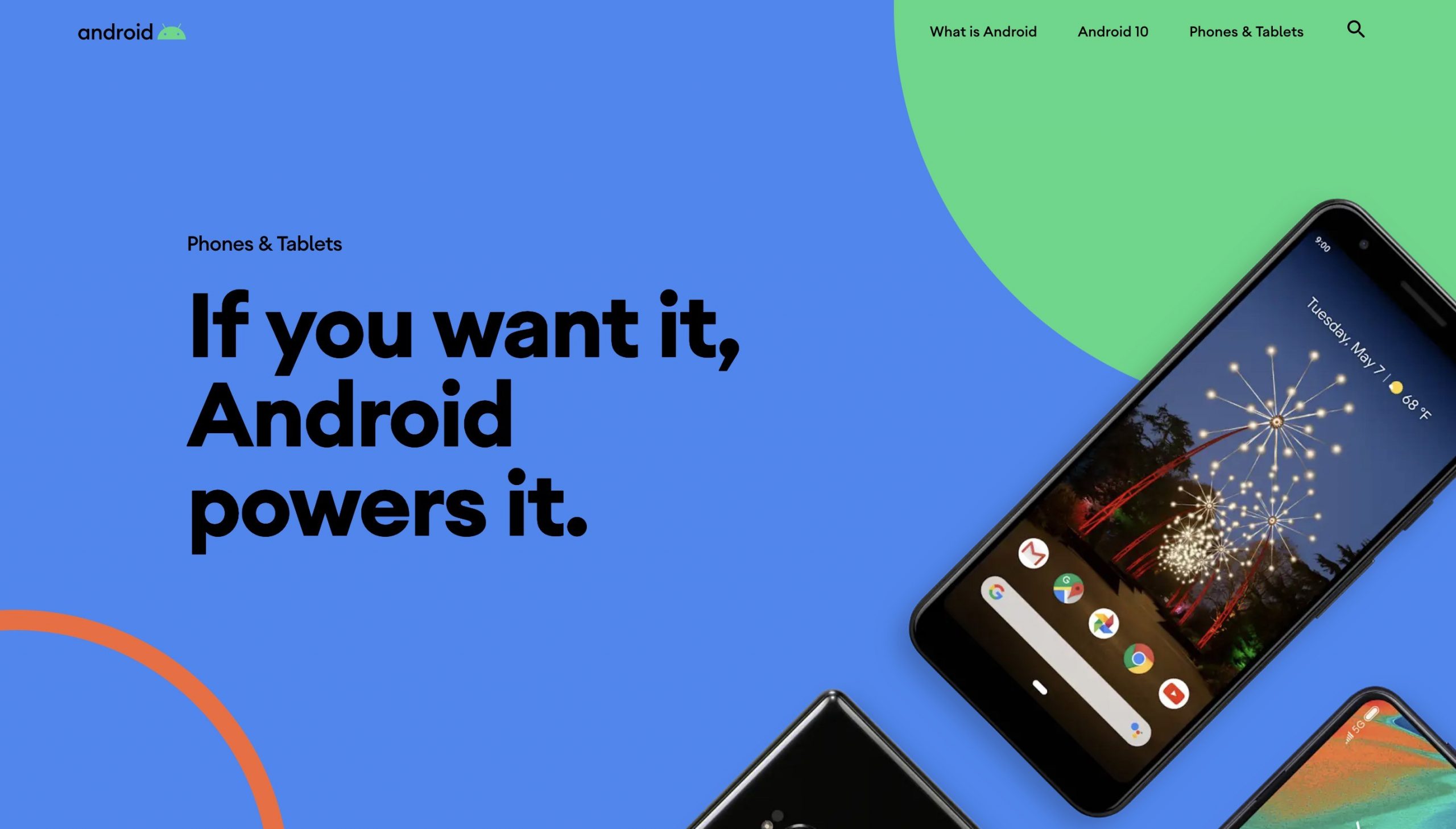 12 Mar Android 10 Smartphone List: When Will My Phone Get Android

Posted at 22:59h in Technology by Team Vectribe Agency 0 Comments

Better late than never, Google has finally rolled out Android 10. The new Android version features a number of user-friendly changes such as a system-wide dark mode, boosted privacy settings and a lot more.

But if we look at the track record, smartphone brands have never delivered the Android versions right away. Can you recall a time when you received an Android update on the day of its release? I guess not (Not everybody owns a Google Pixel, alright!)

If it’s any consolation to you, know that 28% of Android users still use Android Oreo and merely 10% have updated their devices to Android 9 (Pie).

But it’s not that bad — The Google Beta program had even more non-Google devices than we saw at the time of Android Pie release. Besides, the Android One program, and the Project Treble initiative from Google that have helped in improving Android update frequency.

There is no denying that the Android update situation has improved over the years, even for Samsung users, but it’s still baby steps. Often the device makers are at fault, but that’s a topic for another day.

In this article, let’s see when exactly you will get Android 10 on your device. We will be continuously updating this article as soon as we see any new official announcements.

So, here is an overall list of Android devices that are either eligible or have received Android Pie.

Of course! Google’s own line of devices was the first to receive the latest Android 9 Pie update. The whole Google Pixel family is enjoying the Pie while we’re talking about it –

Nokia, owned by HMD Global, has also devices ready for the Android 10 update. Nokia devices use Android One, which is a stock version of Android.

The Android One always receives timely updates and Juho Sarvikas, HMD Global CEO is making sure the same trend follows for Android 10 as well.

After being the fastest to upgrade Nokia phones from N to O and O to P, I am super excited to share with you that the Q(ueue) for Nokia phones is moving fast as we get ready to welcome Android 10 on Nokia smartphones – roll out starts in Q4, 2019! #Nokiamobile #android10 pic.twitter.com/qXM4ZXAPBo

Nokia 8.1 users have already received the Android 10 update whereas Nokia 6.1, 6.1 Plus, 7 Plus, and 7.1 users are going to be issued the update soon enough.

OnePlus is a company that prides itself on speed, performance, and quick Android updates and with Android 10, the company is walking the talk.

OnePlus 7, 7T and 7 Pro devices have already received the Android 10 update. OnePlus 6 series will receive the update by the end of October. The company will start testing the Android 10 for OnePlus 5 devices by 2020.

OnePlus devices currently run on Oxygen OS which is a forked version of Android OS available on the Android Open Source Project (AOSP).

Last year, the company was generous enough to send out updates to all their devices. It is highly unlikely OnePlus will pick up the OnePlus 3 series for the Android 10 update.

At the launch event of MIUI 11, the Chinese tech giant announced a list of Xiaomi and Redmi devices that will support MIUI 11.

Nearly all the Xiaomi devices run on MIUI which is a forked version of Android.

The Xiaomi Android One series (Mi A3 and Mi A2) is also likely to get the Android 10 update.

At the moment, the Samsung S10 family has already received the Android 10 based OneUI update and we might have a list of Samsung devices that will recieve the new update.

The Chinese phone maker recently took the number two spot from Apple as the world’s second-largest smartphone maker. Huawei Mate 20 Pro was one of the best smartphones to launch in 2018

The company’s latest Huawei P30 has also received critical acclaim within the tech community. So it makes sense that Huawei will keep these devices updated for a long time.

Huawei and Honor devices run a forked version of Android known as EMIUI. In September, Huawei released a roadmap for EMUI 10 aka Android 10 for a bunch of their phones.

The whole year has been nothing but trouble for Huawei. Since the US blacklisted the Chinese tech company, many US-based tech giants are keeping their distance.

One of them is Google. In May, the Android owner decided to cut off ties with Huawei. However, under the current extension granted to Huawei by the US Government, the company has been allowed to keep its existing devices updated with Android.

The future of Huawei with Android is unclear. Recently, Huawei announced an Android alternative Harmony OS. Let’s see where this boat leads the company.

Currently owned by Lenovo, Motorola has a number of flagship phones in its catalog. The current Motorola phones are running on the Android Pie.

These phones are bound to receive a new Android update as soon as it launches. As of now, there is no official confirmation on the list of Motorola devices getting Android 10, however here are the eligible ones –

Lenovo phones might not be making the right noise in the market right now, but they are quite popular among fans. The latest from Lenovo, the Z6 Pro, boasts some really great specs for the price tag.

As of now, there is no official confirmation on the list of Lenovo devices getting Android 10, however here are the eligible ones –

LG has been keeping its progress behind the scenes and continuously churning out products one by one. The latest device from the company LG G7 ThinQ is the perfect mid-range flagship. This, along with other smartphones on LG’s roster, is likely to receive an Android Q update.

As of now, there is no official confirmation on the list of LG devices getting Android 10, however here are the eligible ones –

There are several budget phones which will also receive an Android 10 update. It is in these smartphones that the adaptability of Android 10 will be truly tested.

These phones range from entry-level basic Android one phones to high-end flagships. Thus, these devices need to be on the Android 10 smartphone list.

We will keep updating this list as soon as new launches take place. So make sure to stay tuned with Fossbytes to get everything latest from Android 10.