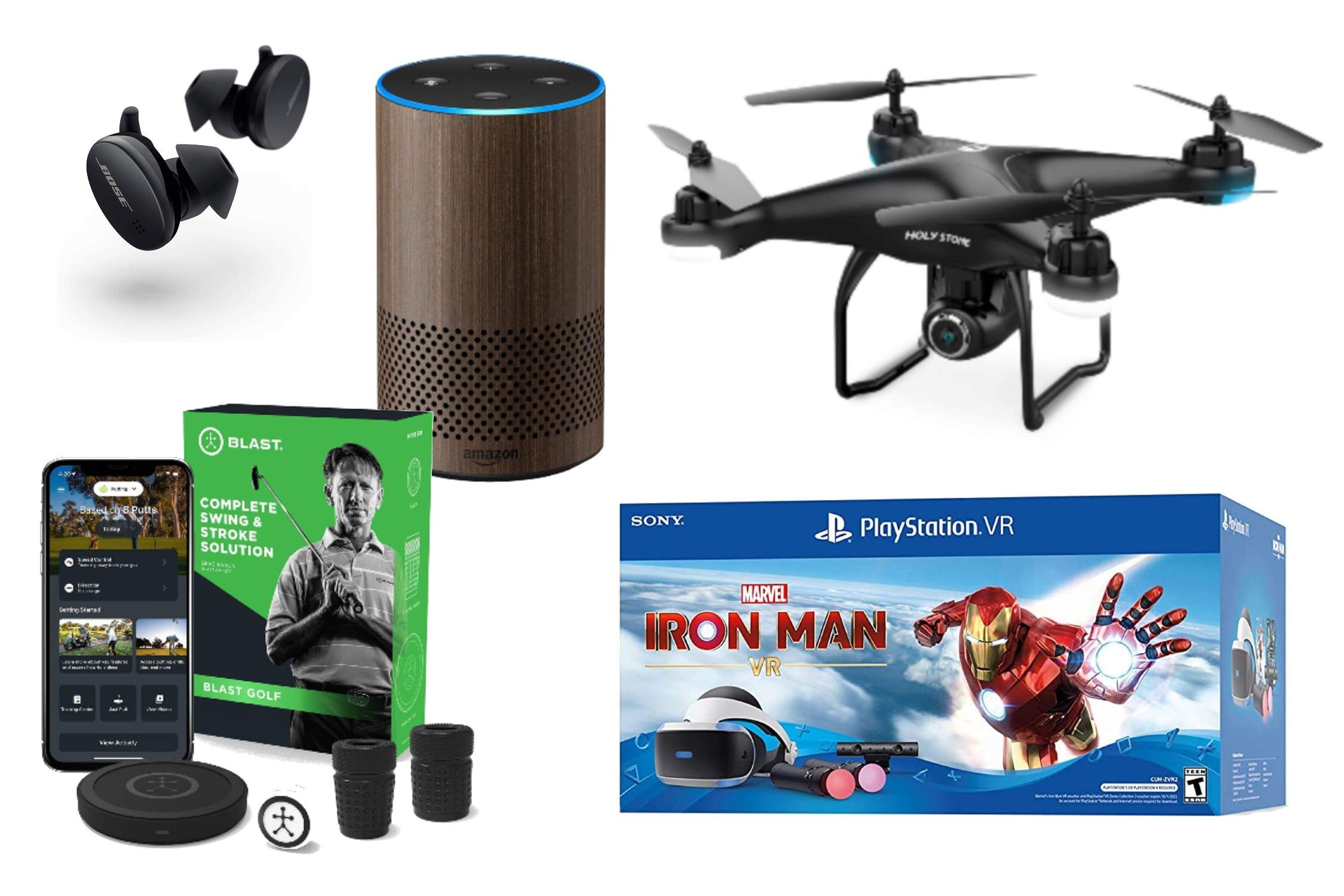 Posted at 12:42h in Technology by Team Vectribe Agency 0 Comments 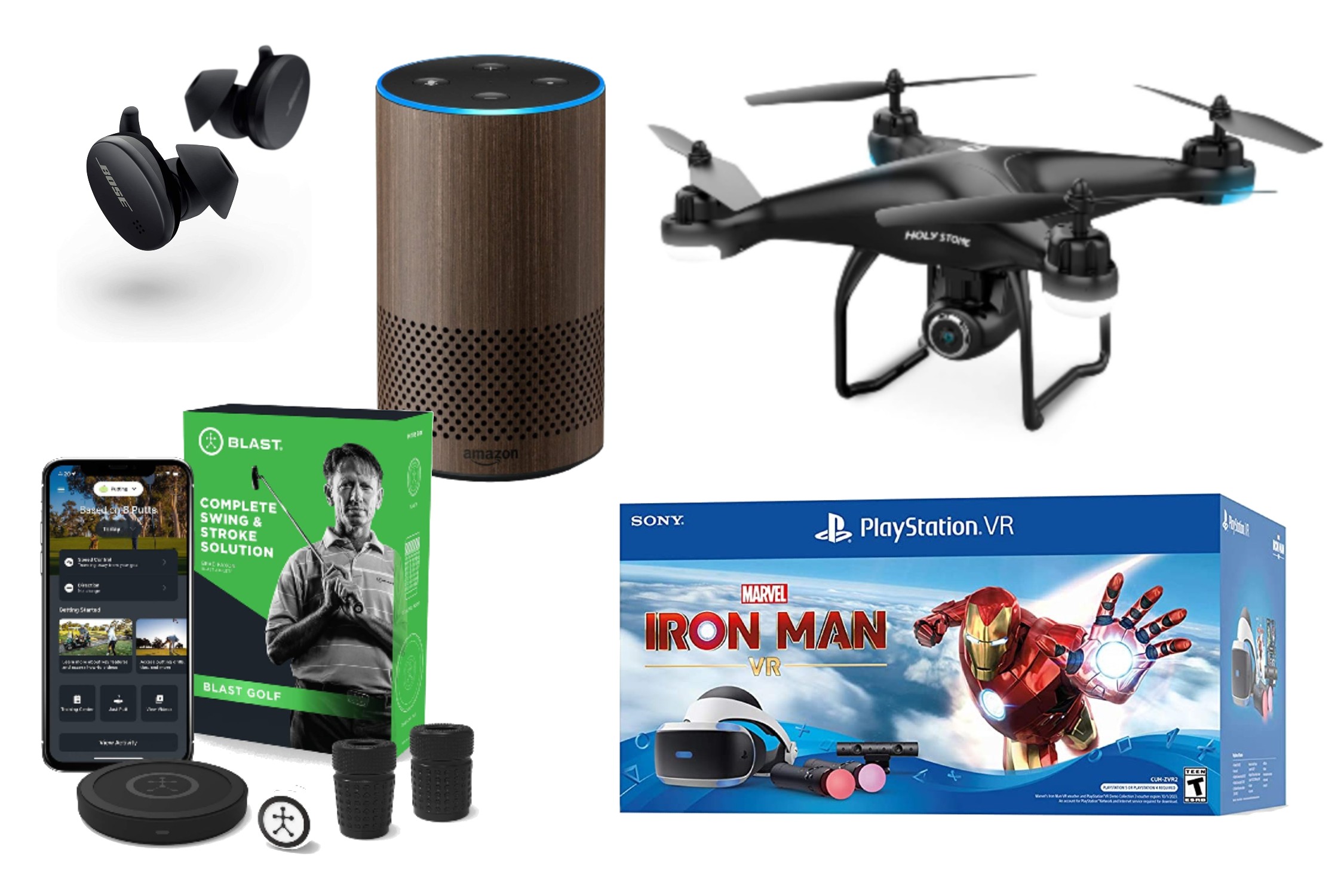 There is an entire universe of personal sound equipment out there competing for the attention of the true audiophile. Nuraphone Wireless Bluetooth Over-Ear Headphones do something remarkable within that universe: they strive to be different. First off, allow me to say that the sound that the Nuraphone produces is incredible. Rich, intricate tones with deep, smooth bass is what you’ll get here.

But it’s not just the sound that deserves praise. The way in which the sound is produced deserves to be highlighted. Within each of the earcups is an earbud that is designed to rest in your ear canal like any other pair of earbuds. Surrounding the stem (?) that the earbuds are projected from is a woofer assembly that shakes to help produce bass. That’s right: these headphones use motion along with sound to reproduce what you’re listening to. This “immersion” setting can be increased or decreased within the Nura app.

Touch controls on the sides of each earcup can be used for a variety of functions and can also be customized by using the Nura app. I very much enjoyed the customization options that the Nuraphone offered. The touch controls are extremely sensitive to the point that I actively had to avoid even getting near them while adjusting the headphones at any point.

Everything about these headphones screams quality, from the packaging to the materials used in construction to the user interface within the app. But for the price point, I would expect that.

Now some constructive criticism: to use the headphones out of the box, you must first submit to a personal listening audit using the correctly sized earpieces (the unit comes with three) and the Nura app. Unless this is done, the headphones will forever bleat out, “Please download the Nura app to compete the personal listening setting process.” Ack.

I never could get the earpieces to seal correctly for this process to work effectively all the while touching the sensitive touch controls. The app (thank goodness) moved past and did the best it could to measure the interior of my ear canal to provide the right EQ for my individual ears. Once this was all finished in about five minutes or so, then the app wanted to download new software for the headphones. That took around 30 minutes. Yeesh.

I very much liked the “immersion” setting and the physical shaking of the headphones while producing bass was interesting. I just wonder at how long that can go on before the thin rubber on the inside of the earcups tears because of this.

The Nuraphone is heavy enough that I personally wouldn’t want to use them while working out and I found that after about an hour, I had to take a break because of the weight. The earbuds also felt strange; wearing earbuds inside of a pair of headphones isn’t something I’d ever experienced before. I suppose that after some time, I’d get used to them but for the 90 minutes that I wore them, it felt like someone had their fingers in my ears.

There is a lot to like about the Nuraphone including the gaming mic accessory (sold separately). For a true lover of music and sound that wraps around you, these headphones have a lot going for them. Just be aware that these aren’t like any other pair of headphones that you’ve ever owned. Your mileage may vary.